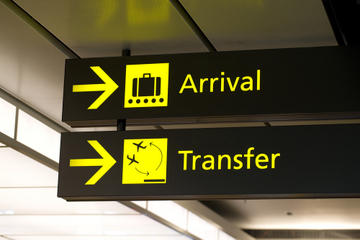 Transport punta cana
Taxis: There are taxi stops on the main streets and in all the hotels. Very few are metered so you should agree the price before starting the journey.
Bus: Operate 24 hours, tour the city and stop when they are made to a signal. It does not have stops set, so that one can get off when you want and only need to alert the driver.

Public transportation in the Dominican Republic.
Dominican republic and Punta Cana are one of the tourist places most requested, and, in addition, with a growing rise in tourists in recent years.

This makes the transports have been growing little by little and remain in a constant increase.

Perhaps the easiest way to go from one place to another, is by renting a car in one of the many companies that are in the airport.

In general, the vehicles of public transport are somewhat old, so much the buses as the taxis

This is possible that to be as quick, but keep in mind that it is more expensive than other type of transport, and in addition can only lead people over the age of 25 years and who have in their possession the driving licence, national or international.

The driving is done by the right as in most of the countries.

The public transport in the area of Punta Cana:

If you prefer to use public transport, there are several buses or “guaguas” as they call dominicans. It is a cheap and alternative way to move through the tourist area of Punta Cana.

Some companies offer a connection with different cities of the area, like the capital Santo Domingo. It is a good option to get to know Dominican Republic.

What we know as a taxi, in the Dominican Republic is known as “Carros de Concho”. There are a large number and work 24 hours a day.

The worst of this transport, or the chariots of concho or taxi, is that, compared with other types of transportation are not economical.

In addition, most do not have meter fare ( taximeter) and the price is agreed before you start the trip according to the distance of the destination.

Many Taxis do not have meters, the fare is agreed before you start the trip according to the distance of the destination.

Punta Cana has its own airport so the best option would be to catch a flight to that destination.

To go from the airport to the hotel, in the case of not having it hired, there are taxi companies that will offer to take you for 35$ in a journey that will last approximately 30 minutes.

Keep in mind that enter and leave Punta Cana you have a cost of$ 10 on the entry and 20 or 25 $ to the output, depending on the days that you’re there. The people of Latin america do not have to pay the fee. 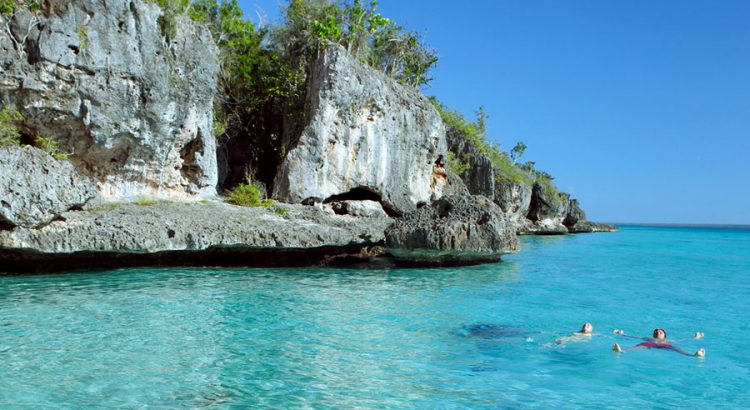 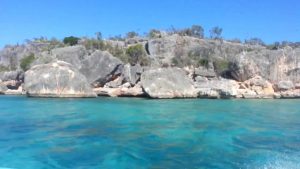 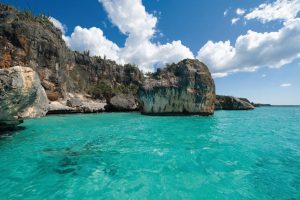 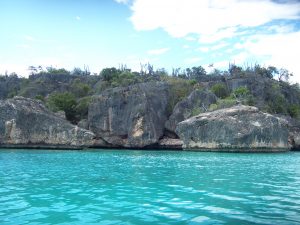 1) If you are not resident in the Dominican Republic, you must purchase a tourist card, with costs $ US $ 10, or $ 10BPS
END_OF_DOCUMENT_TOKEN_TO_BE_REPLACED

Punta Cana Airport Transfer is a company that provides airport transportation to customers traveling to Punta Cana and the Dominican Republic. We partnered with local transportation companies to provide a variety of services, including airport shuttle in limo and taxis, to our customers. Our mission is to help connect customers with local companies and global travel brands, making their journey an unforgettable experience. Read more